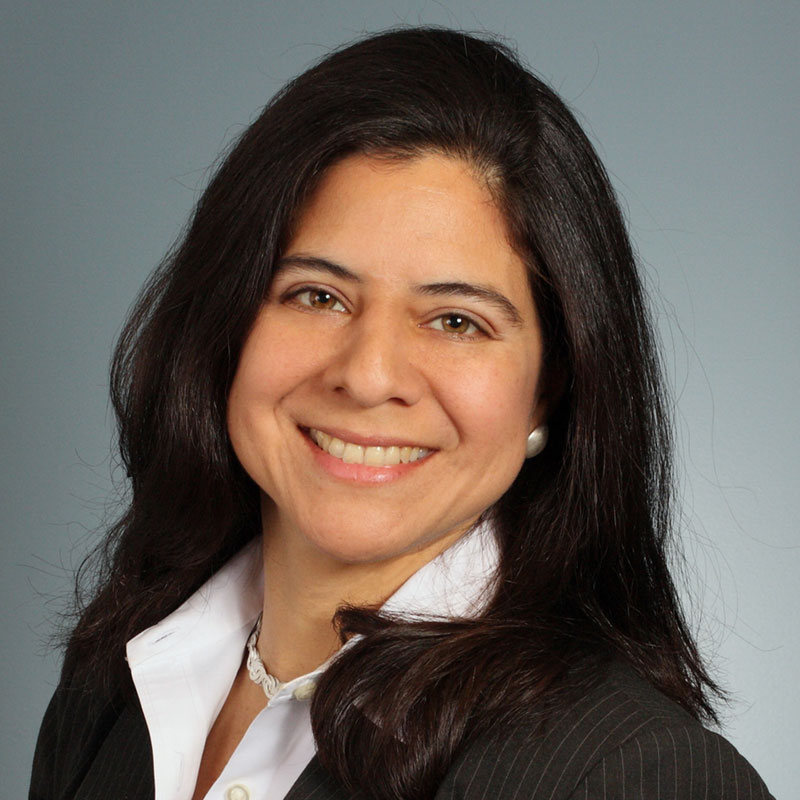 As owner and Chief Executive Officer, Cristina Mossi is responsible for setting and executing the vision and goals of Devis. She is directly involved in defining the business growth strategy for the company. She also oversees Devis’ day-to-day operations and oversees personnel and technical resource allocations for all projects. As part of her management responsibilities, Mossi develops strategic plans and provides oversight and monitoring of operations as well as proposal and contracting teams. Using her considerable planning, monitoring, and implementation skills, Mossi supervises the Project Management Office and is a leader and mentor to all Devis’ Managers leading federal government projects.​

In 1995, Mossi joined Devis after a consulting career during which she worked on a variety of mission-critical software development projects. During her early years at Devis, she worked as a trainer and software developer on several software systems. She later moved into project management and created the PMO office at Devis. Mossi also has extensive expertise in user training, database development, data conversion and management, and user interface design.​​

A native Spanish speaker, Mossi has contributed to a variety of international federal government projects in the Caribbean, Eastern Europe, South America, the Middle East, Africa and Central America.